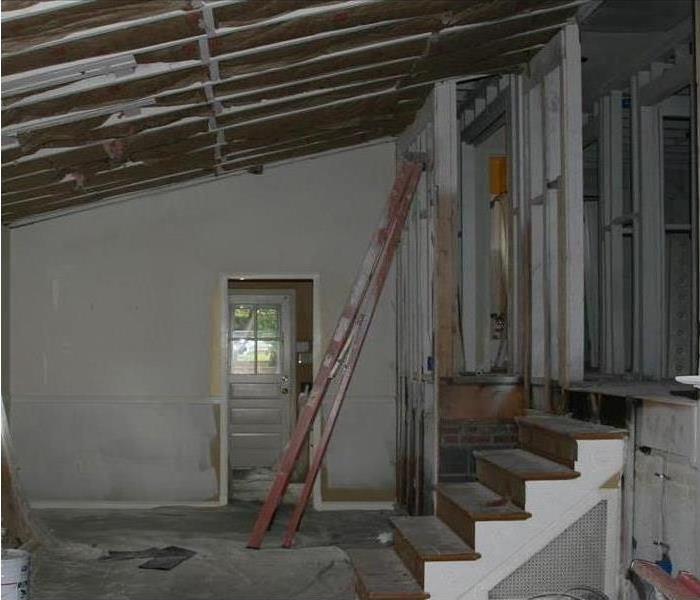 When it Rains it Pours in Oregon

These unfortunate homeowners had to endure a dreadful flood of their basement due to the heavy rains.  It rains a lot hear as we know and sometimes it can do more damage than we expect.  When SERVPRO of Southeast Salem responded to the situation they found about two feet of standing water in the basement that had been affected.  Through a combination of extraction, drying and reconstruction we were able to fix the damage.  The after picture was take just a little over a week from when we were called out to the incident.  We love to fix a bad situation.

View More Before & After Photos