When Lightning Strikes... SERVPRO of Southeast is There To Help 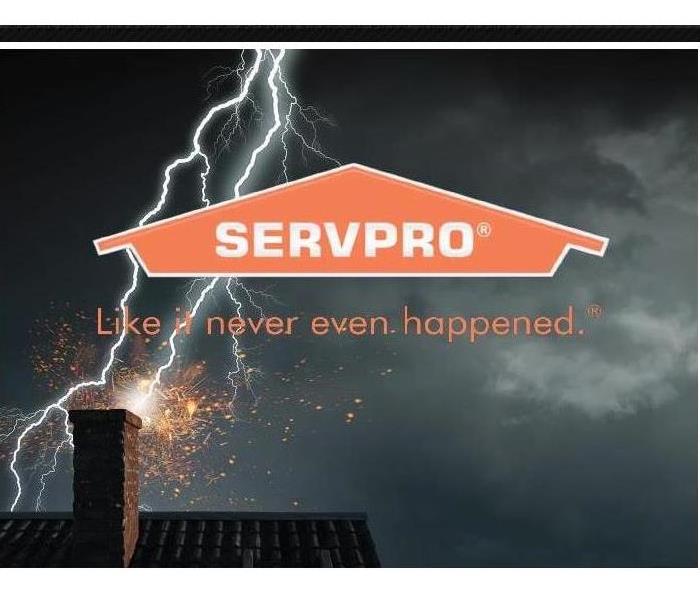 Just last year in Oregon at this time at least 163 wildfires were detected in the state after 2,800 lightning strikes. In a few days the numbers had settled down to 47 fires that burned over 22,000 acres, according to the Department of Forestry.  Lightning is quite often a sudden occurrence that sometimes is impossible to prepare for.  Especially in the case of the beautiful uninhabited forests of Oregon.  Luckily it is a rare occurrence that homes or buildings are the target of the lightning bolts.

When we are called to an unfortunate situation you can rest assured that we will always be empathetic and professional.  While we have no control over these lightning strikes or the devastating damage they cause, we can lessen the financial burden of the damage with our services.  Our highly trained technicians at SERVPRO of Southeast Salem are always available to provide our fire restoration services no matter what the cause of the fire.