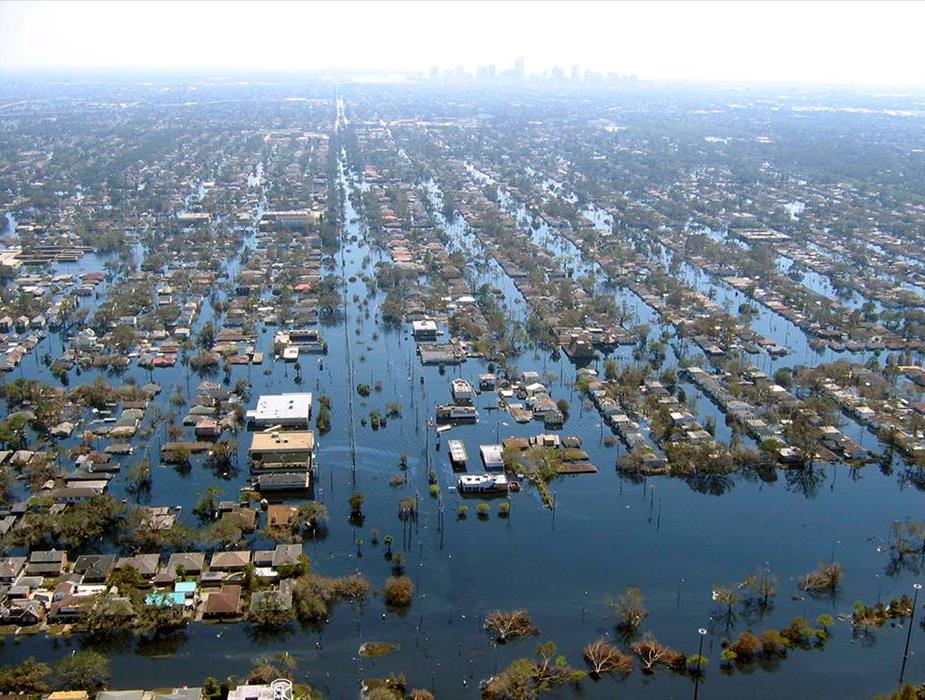 When Hurricane Katrina struck the Gulf Coast on August 29, 2005, winds of speeds up to 140 mph toppled trees and turned sand and debris into airborne sandpaper, stripping any trees or shrubs left standing of their leaves or limbs.

Katrina’s damage extended as far north as Memphis, Tenn. A 2007 study published in Science used NASA satellite images to estimate 320 million trees dead or damaged in Mississippi and Louisiana alone from Hurricane Katrina. In combination with Hurricane Rita later that year, Hurricane Katrina was called “the largest single forestry disaster on record in the nation” by The Washington Post.

Damage inflicted by hurricanes depends on a variety of factors, including location, how the forest was managed and the age and height of a stand. While a loblolly pine plantation with trees 10 to 15 feet high may not sustain much damage, an older stand with 50-foot-tall trees of the same species would sustain more damage, according to Stanturf. In addition, because trees tend to support and protect other trees, there’s often more damage along openings in a forest, such as along roads or powerline swaths.

Beyond the wind damage, the storm surge that accompanied Hurricane Katrina damaged forests from the ground level. Sea waters surged more than three miles inland in some regions and more than 30 feet along much of the Mississippi coastline, causing the widespread damage inflicted by coastal flooding.

Forest recovery after a hurricane or other event depends on a particular forest’s management objective. Some hurricane-ravaged forests may be left to regenerate on their own, taking decades to a century to fully recover and reestablish. In some cases, cleanup is necessary to protect the forest from further destruction, as tree debris can become a breeding ground for insects and fungi. Other responses include salvage logging to recover the timber value that’s been lost and to reduce fire hazards, explains Stanturf. Seven years after Hurricanes Katrina and Rita, both replanted and surviving stands are recovering.